After Casio has removed the G-Shock+ App from the PlayStore and the Appstore in 2019, connecting older bluetooth G-Shocks like GB-6900 oder GB-X6900 has become quite difficult.

For Android phones there are two options:
GadgetBridge

A test with an older GB-X6900 and GadgetBridge was quite succesful. 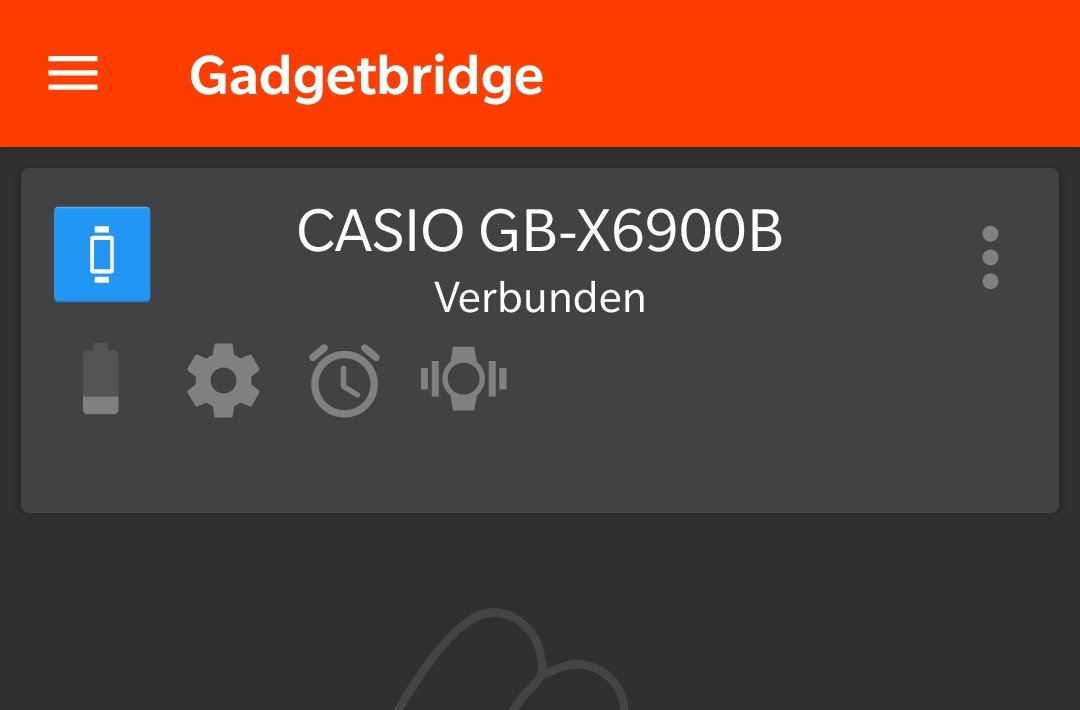 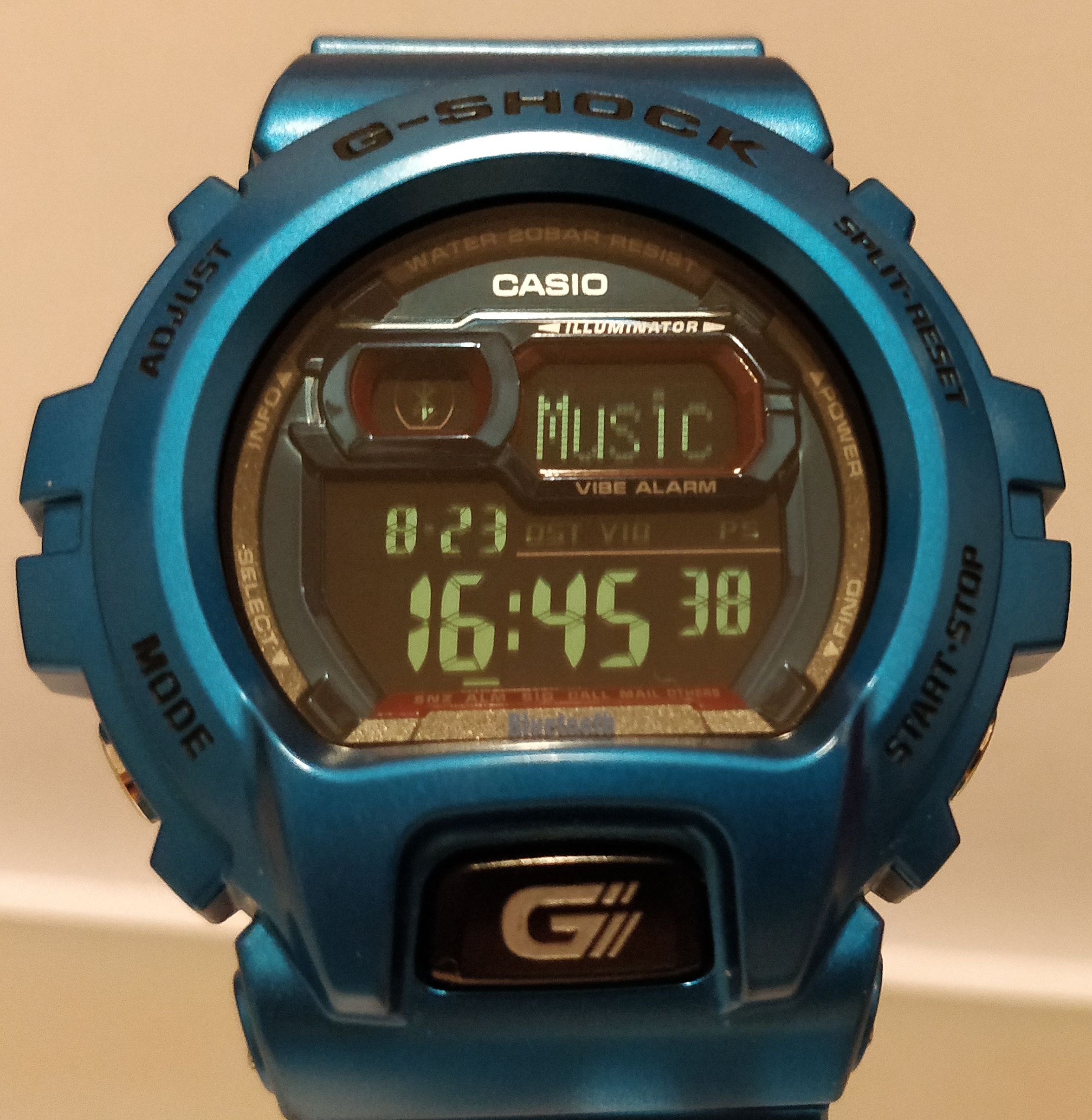 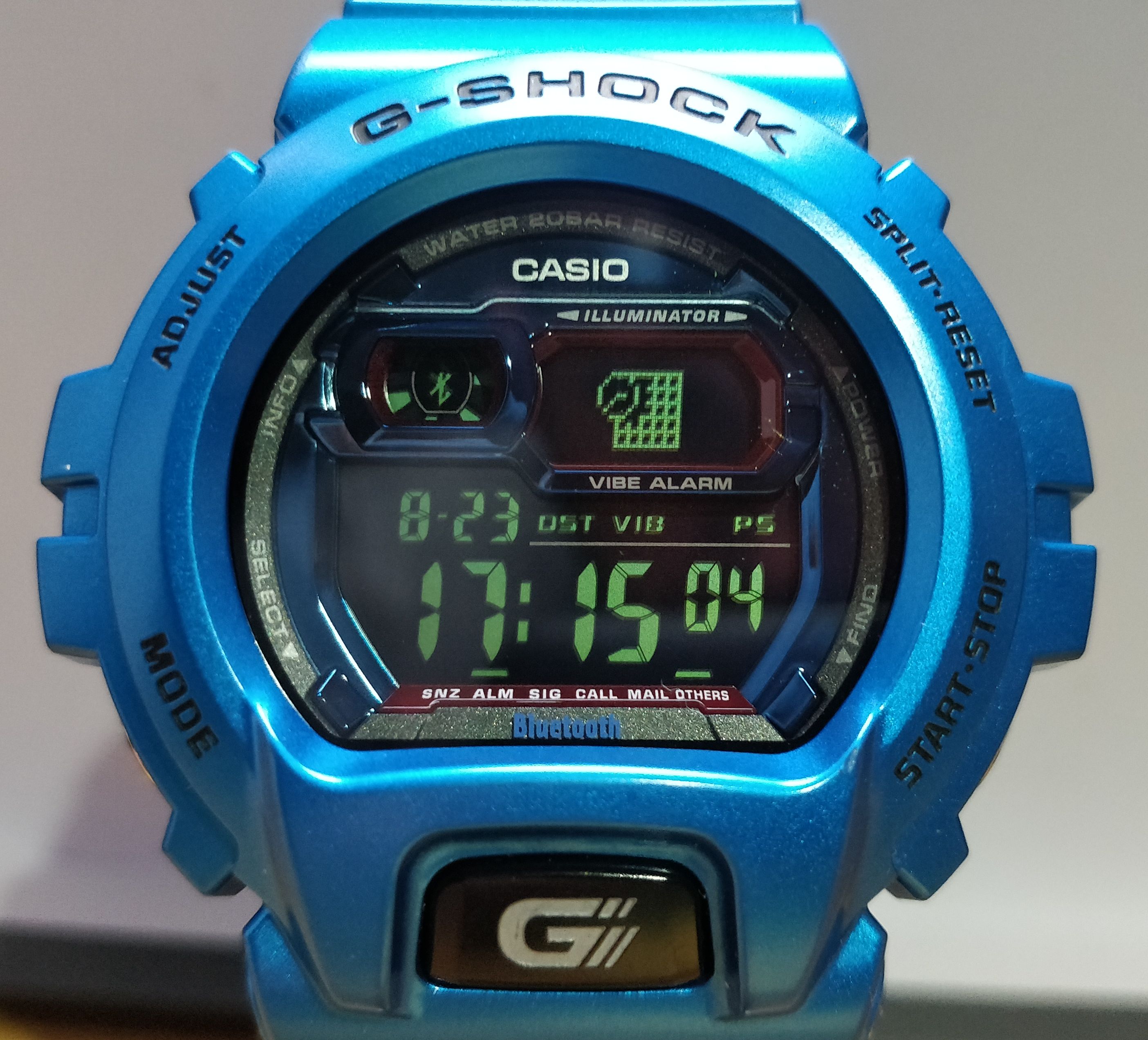 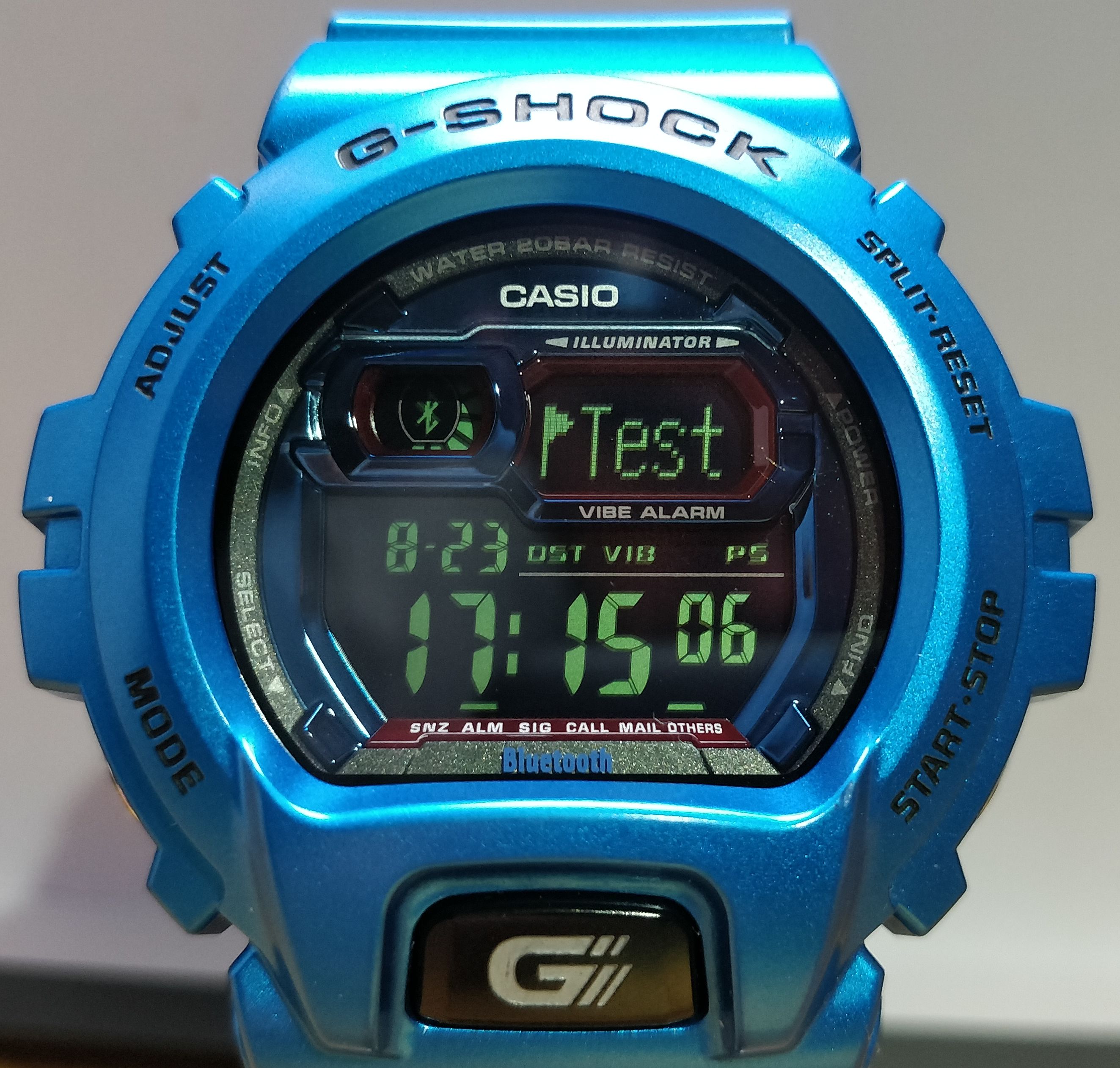 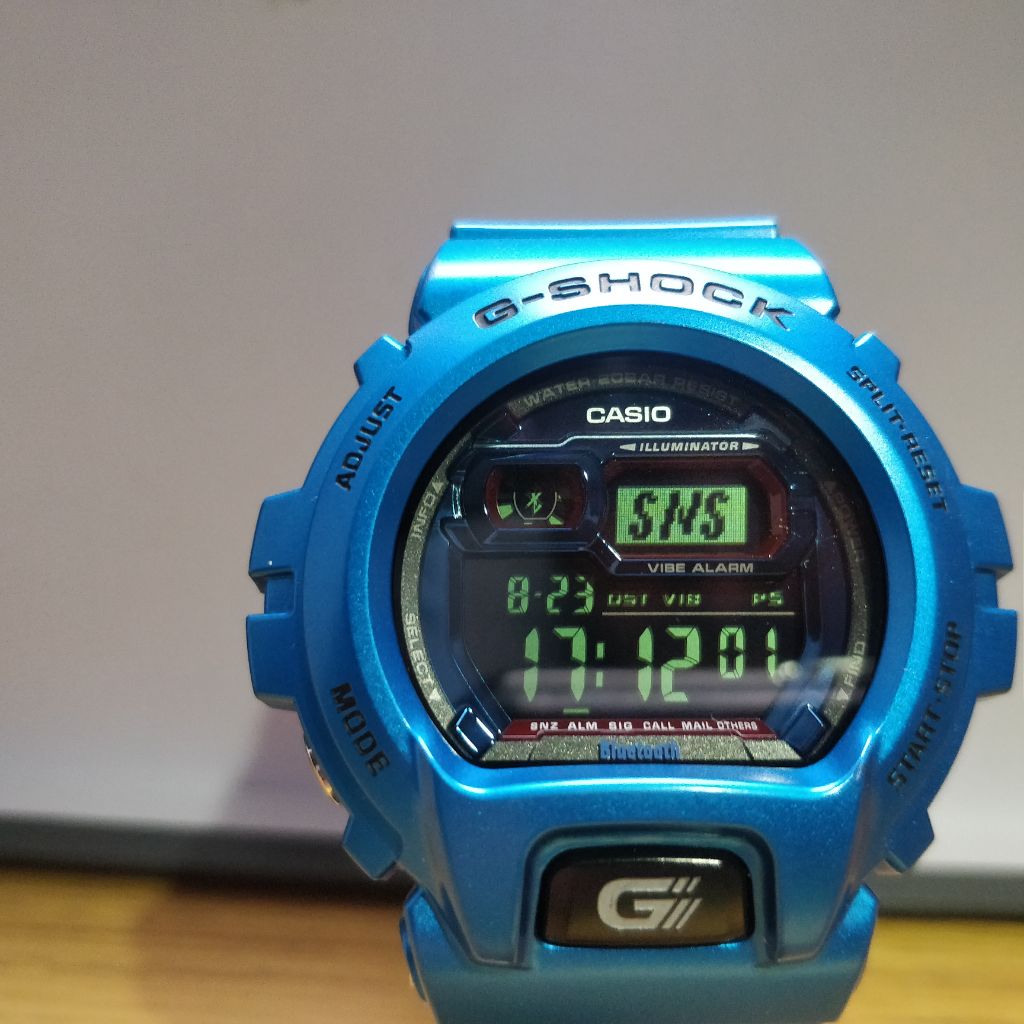